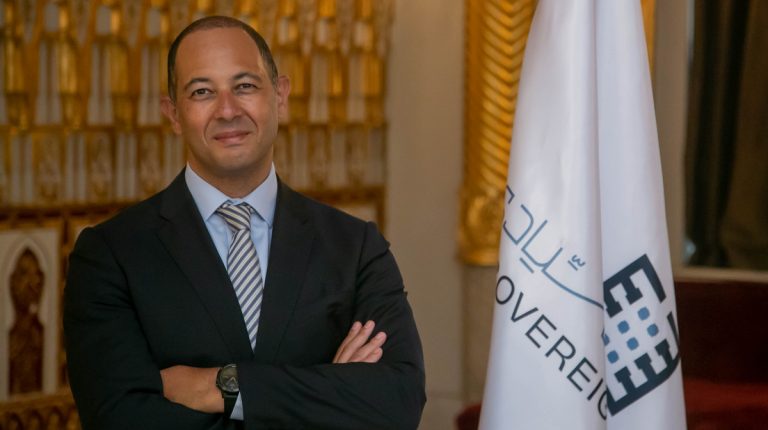 The Sovereign Fund of Egypt (TSFE) announced on Monday that it has appointed Abdalla ElEbiary as its Chief Investment Officer (CIO).

In a press statement, TSFE said that ElEbiary’s appointment falls in line with its strategy of attracting and hiring highly accomplished professionals to lead and execute its strategy.

Ayman Soliman, TSFE’s Chief Executive Officer (CEO) said, “Attracting accomplished industry professionals, such as Abdalla, from the investment sector only bodes well for the Fund’s future, its ability to attract top talent from the market, and its mandate to implement sound market-based investment management strategies.”

Soliman added that ElEbiary has a proven and tested track record within private equity investment, with his presence playing an integral role in leading the fund’s investment team. ElEbiary will also be motivating local, regional and international investors to cooperate with the fund across multiple focus sectors.

“Our key goal is to create sustainable value for future generations by unlocking the value of state assets, boost local and international private sector investments, and develop sectors that play a key role in Egypt’s economy,” ElEbiary said.

Before joining TSFE in May, ElEbiary served for 14 years as Managing Director at Qalaa Holdings, a leading investment company focused on industrial and infrastructure projects in Africa.

ElEbiary is also Chairperson of the Egyptian Private Equity Association (EPEA), a position he has held since 2016. EPEA is an NGO that represents and supports private equity and venture capital firms in Egypt.

He has also held several investment banking positions, including at Merrill Lynch in New York and as head of the Financial Planning and Analysis group at the MeadWestvaco Corporation, also in New York.

ElEbiary holds a BA in Economics from the American University in Cairo, an MBA from Columbia University in New York and a Certificate in Management Accounting (CMA).

TSFE to launch 4 sub-funds in health, infrastructure, fintech, and food