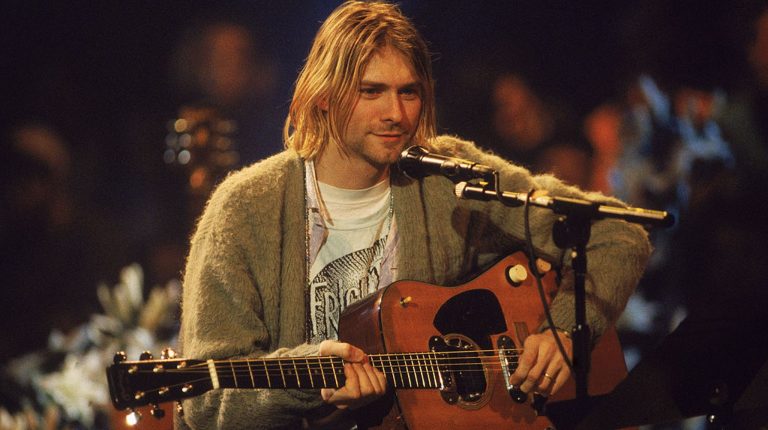 A guitar played by Nirvana’s lead vocalist Kurt Cobain was sold at auction in Beverly Hills, California on Sunday, for a record $6m, the Associated Press (AP) reported. 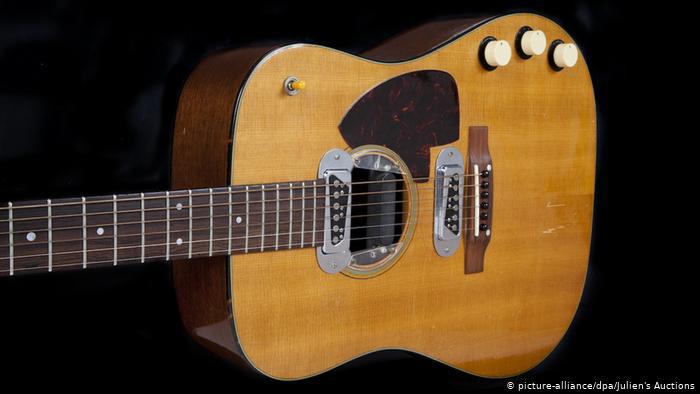 The guitar was made famous in Nirvana’s 18 November 1993 MTV Unplugged performance, with the subsequent live album one of the grunge rock band’s only acoustic recordings. The performance took place less than five months before Cobain tragically committed suicide at the age of 27.

Bids opened at $1m for the record-breaking sale, with the guitar, a 1959 Martin D-18E, eventually sold to Peter Freedman, owner of Rode Microphones.

Other items sold at the auction, as part of the Music Icons event by Julien’s Auctions, included a guitar owned by Prince, a belt worn by Elvis Presley and a gown worn by Madonna. While all of these items fetched several hundred thousand dollars, none could quite compete with Cobain’s guitar.

The previous record for the most expensive guitar was set in 2019, when Pink Floyd guitarist David Gilmor’s instrument was sold for around $4m.

’27 Club’ of dead rockers is a myth, says study

Return of the underdogs