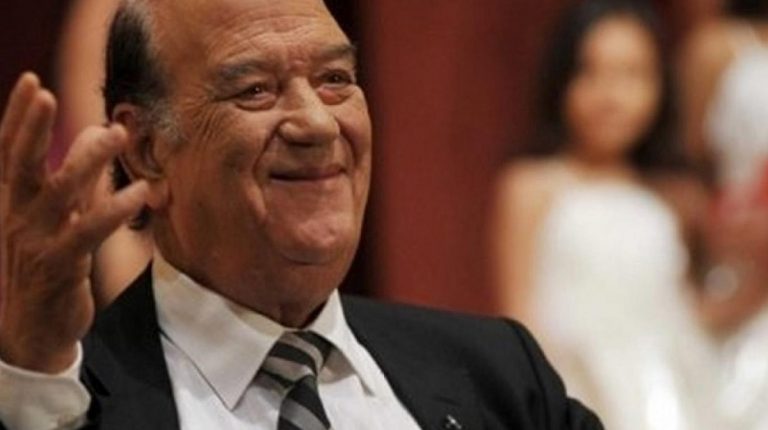 Hassan Hosny, the veteran comedian and stalwart of modern Egyptian cinema, passed away in the early hours of Saturday from a heart attack. He was 89.

Born in Cairo in 1931, he discovered his passion and talent for acting during his school days during which he took part in many shows. In the early 1960s, the up-and-coming star joined the military’s theatrical group, where he performed in numerous shows during this time.

He would go on to enjoy an esteemed career in theatre and film spanning over 50 years, starring in countless films, including Nasser 56 in 1996, and 2000’s El Nazer. He was also one of the most active actors of his generation, taking part in almost 500 theatre and cinema works.

Hosny was given the nickname El-Ashash by audiences, due to his ability to shine in any role he was given. Such was his profound talent, he could get under the skin of each of the characters he played, roping viewers in to the storyline.

Over his extensive and varied career, the Egyptian actor was awarded numerous medals and awards by the Ministry of Education for his acting and contribution to the art form.

Hosny was also considered a great supporter of young actors, having switched, part-way through his career in the mid-1990s, to co-starring in films with many young actors.